Before humans, before birds, even before dinosaurs, turtles walked the earth. Scientists aren’t sure exactly when they took to the sea, but it was certainly before dinosaurs breathed their last around 65 million years ago. They’ve adapted well to life in the water, with flippers instead of legs, as well as the ability to spend 45 minutes underwater without coming up for air. Green sea turtles are endangered, although efforts have been made to protect their nesting sites and avoid accidental entrapment in fishing nets.

Green sea turtle eggs are buried in clutches of 75-200. After two months, the hatchlings make a mad dash for water, where they’ll spend the rest of their lives. Green sea turtles don’t reach adulthood for 10 years or more, but they can live up to 100 years.

This sea turtle’s dorsoventrally flattened body is covered by a large, teardrop-shaped carapace; it has a pair of large, paddle-like flippers. It is usually lightly colored, although in the eastern Pacific populations parts of the carapace can be almost black. Unlike other members of its family, such as the hawksbill sea turtle, C. mydas is mostly herbivorous. The adults usually inhabit shallow lagoons, feeding mostly on various species of seagrasses. The turtles bite off the tips of the blades of seagrass, which keeps the grass healthy.

Like other sea turtles, green sea turtles migrate long distances between feeding grounds and hatching beaches. Many islands worldwide are known as Turtle Island due to green sea turtles nesting on their beaches. Females crawl out on beaches, dig nests and lay eggs during the night. Later, hatchlings emerge and scramble into the water. Those that reach maturity may live to 80 years in the wild.

Size and Color: Although these figures are dark green, sea turtles can also be brown, grey, or olive. The adult figure is 7cm wide.

All Safari products are Non-toxic and BPA free

There are no reviews yet. 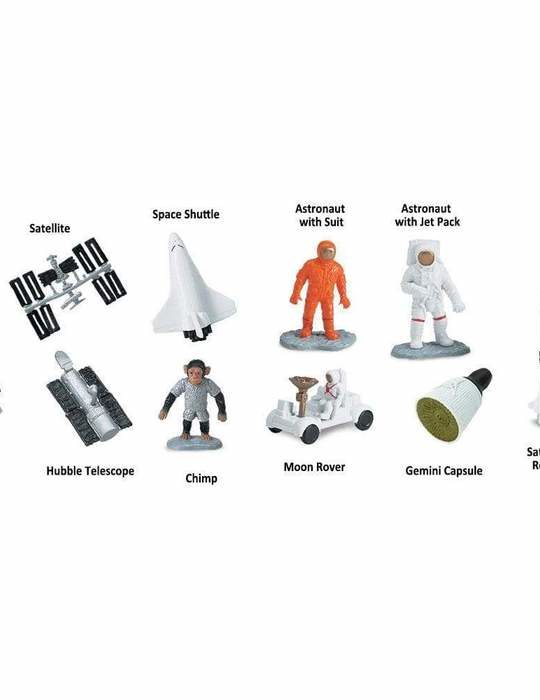 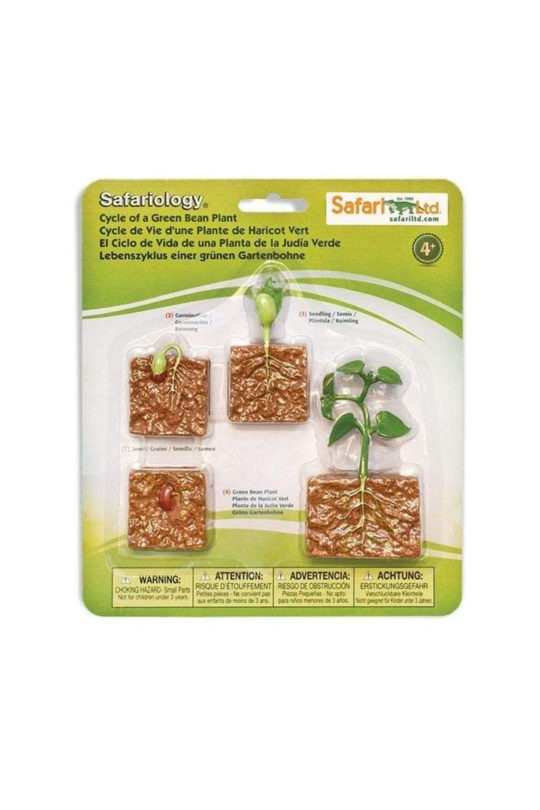 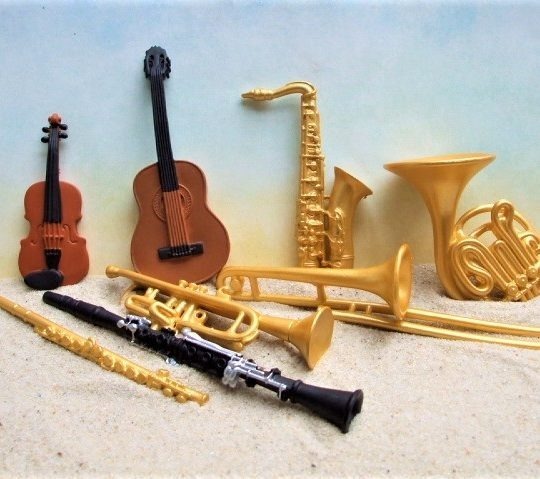 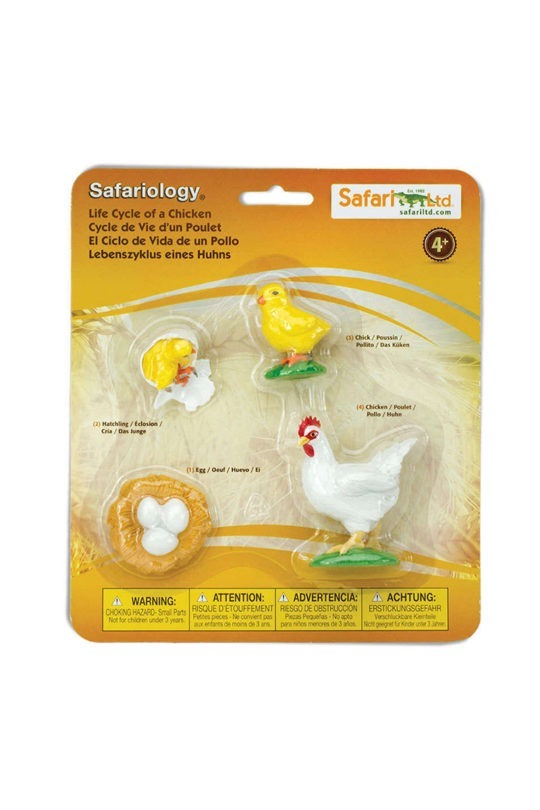 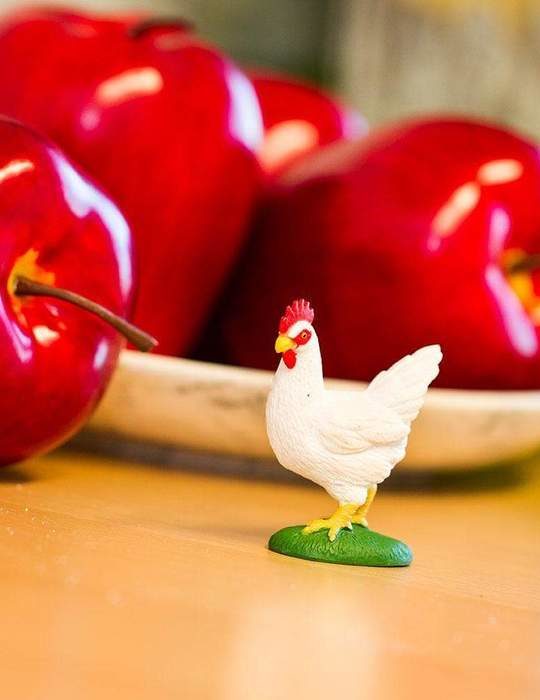 Life Cycle of a Chicken